Application of DOPC and Cholesterol

Sn-38 liposome LE-SN38 is a very old drug, I believe that without a small editor to say more, the properties of camptothecin drugs are well known. As an active metabolite, SN-38 has been greatly limited in application due to stability and other reasons.

Preparation of The LE-SN38 Liposome

The project, developed by Neopharm, an upstart liposome technology company, uses synthetic cardiolipin, and tetracardamoylglycerol cardiolipin, to produce liposomes. Due to the unique properties of cardiolipin, it can strongly interact with SN-38 to embed drugs stably in the liposome membrane, thus improving the stability of drugs and preparations in vivo and in vitro. In addition to cardiolipin, DOPC and cholesterol were also used in the prescription. The drug to lipid ratio was about 1:18, the particle size was 150-200nm, and the encapsulation rate was 95%.

Lep-etu paclitaxel liposome leP-ETU is a paclitaxel liposome developed by NEOPHARM based on cardiolipin prescription, with an encapsulation rate of more than 85%. ETU stands for "easy to use" because there is no need to inject desensitizers in advance and there are no restrictions on infusion speed. DOPC and cholesterol are prescribed in addition to cardiolipin. The clinical indication is ovarian cancer and FDA-approved orphan drug status.

As the unique weapon of nano drug delivery system, cardiolipin can strongly interact with lipophilic drugs and stably imbed drugs in liposome phospholipid membrane, thus improving drug delivery efficiency and drug stability in vivo and in vitro. Therefore, cardiolipin plays a crucial role in the development of liposome preparations such as paclitaxel for water-soluble inferior drugs.

In addition to LE-SN38 and LEP-ETU, Neopharm's patented cardiolipin-based technology has also developed le-Rafaon (antisense nucleic acid) and LEM (mitoxantrone), both of which have achieved good preliminary results.

Disclosed clinical trial results indicate that leP-ETU is well tolerated in all subjects, including 1 complete response, 15 partial responses, and 10 stable diseases (a total of 35 metastatic breast cancer subjects). The administration regimen was 275mg/m2 for three weeks.

AVT ltd (Shanghai) Pharmaceutical Technology Co., Ltd. has been focusing on the injection field of liposomes, fat milk, micro and nano targeted agents, biological agents, and so on for more than ten years. It has developed a unique sales model of "university + research institute + enterprise". 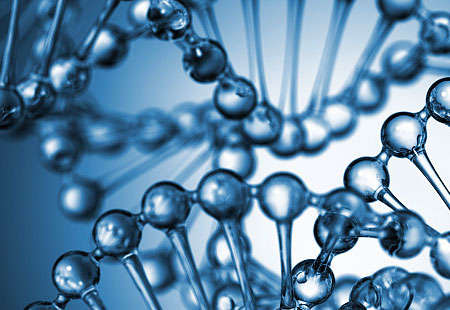 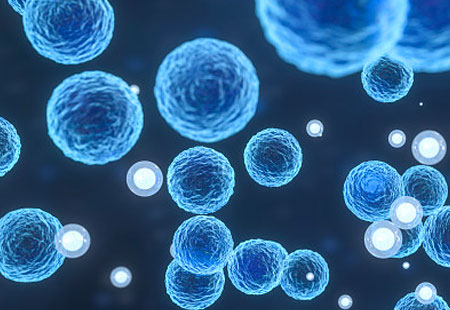